Quality at its core 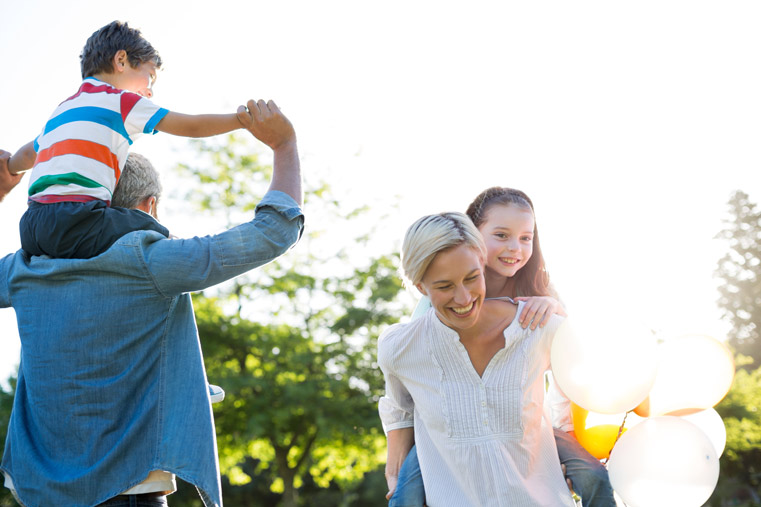 Live your best life with Lexen

Lexen prides itself on creating contemporary developments which inspire you to live your best life.

We specialise in delivering new land sales and home and land packages that help you prosper.

The centrepiece of life

Our purpose is not just to provide you with a house, but help you build life’s centerpiece you are proud to call home. 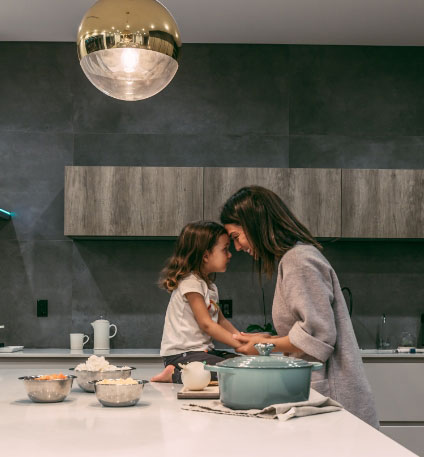 At Lexen, we are determined to help you and your family flourish by providing you with the foundations you need to thrive. 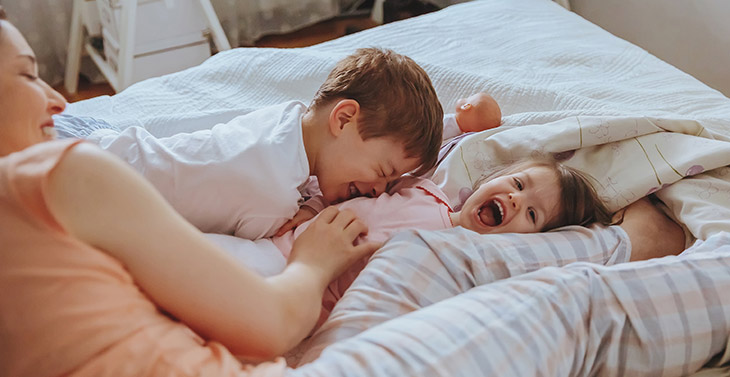 More than a home

Lexen is here to help you navigate the intricacies of buying a home by ensuring your experience is as enjoyable as it is prosperous.

to be proud of

Founded in 2014, Lexen has quickly established itself as one of the region’s premier privately-owned developers.

Boasting more than 70 years construction experience and a vast wealth of knowledge, rest assured you are connecting with a company of the utmost integrity and a proven track record of bringing our valued clients’ dreams to life.

Craig has more than 25 years’ experience in the property development industry including roles as an owner, project director and engineer for a leading engineering consulting firm in Queensland. Craig has been heavily involved in many large-scaled master planned communities for ASX listed and large privately owned development companies throughout Queensland and New South Wales.

Garth has extensive development experience ranging from completion of design and construction activities on site to planning of major road, transport and master planned development projects. Having commenced by working in private construction and consulting firms as well as in the public sector at local and state level through to being the CEO of a large consulting practice his experience incorporates all facets of Urban Development and Transport Infrastructure provision from feasibility and planning stages through to construction and contract administration. He has worked on residential, commercial and industrial projects in Australia, UK, PNG and Canada.